On a very rainy morning, on Saturday, April 28th 2017, Doug and I started our two month Ridiculous Road Trip across the western US. These blog posts are intended as my travel journal and a way to remember our silly adventures. Feel free to read along, if you choose. As most of these posts are being typed into my phone as we bump along the road, it's unlikely I had time to proof-read very well, so please excuse any errors.

**Update: If you want to just jump to the summary of our trip, feel free! There's a link to a giant album of the photos (without commentary) in that post.** 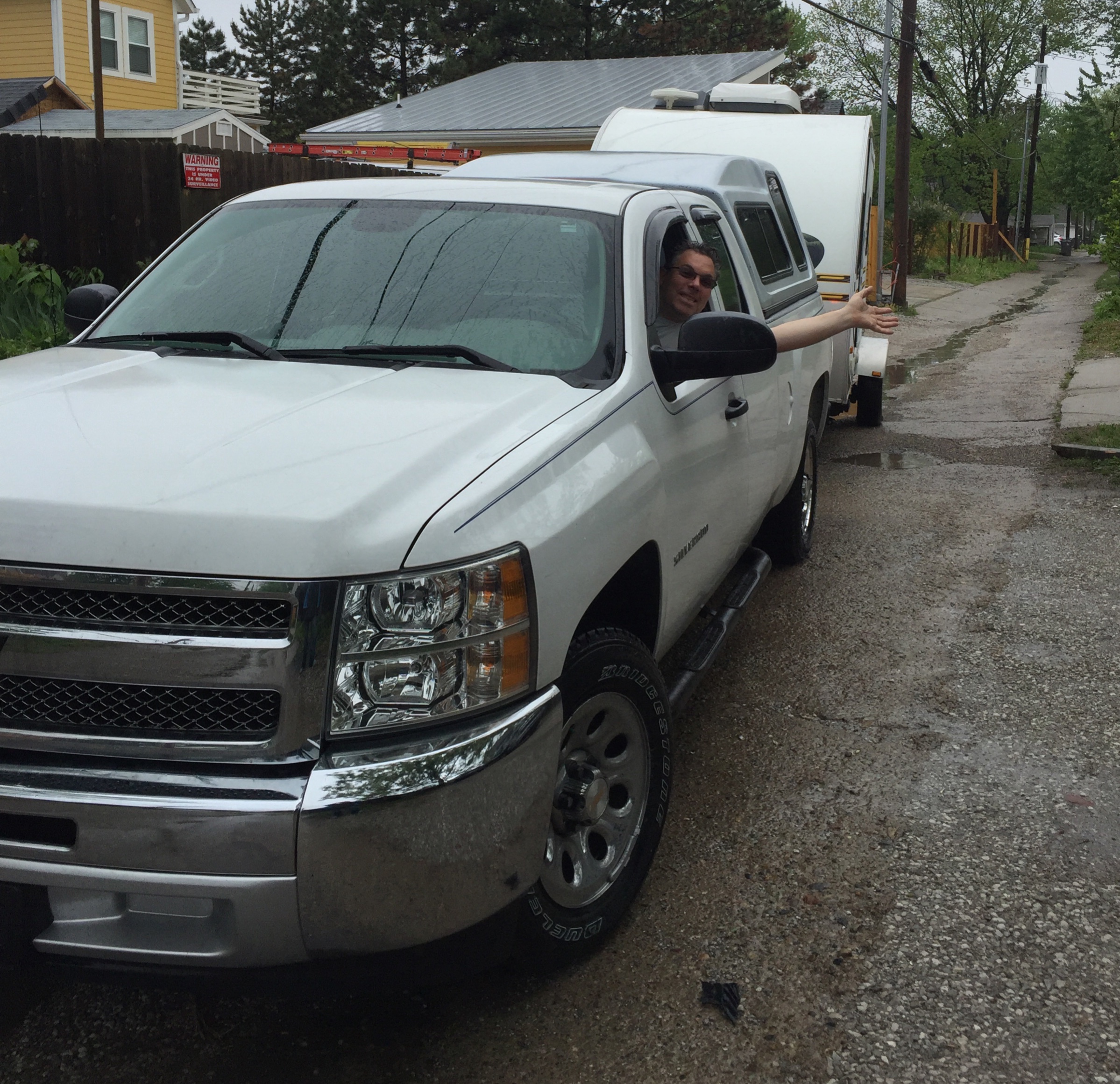 Our (foolishly optimistic) route is here. We are camping with our adorable 18-foot travel trailer, a Forest River rPod 177, named HodgePod.
We headed southwest with a plan of spending the night in the Mark Twain National Forest in Missouri. Overcast and rainy, the rain paused for a bit as Doug was lured off of our planned route by a sign for the "World's Largest Wind Chimes" in Casey, IL. And it was a fabulous stop! Many really big things in a small town!! 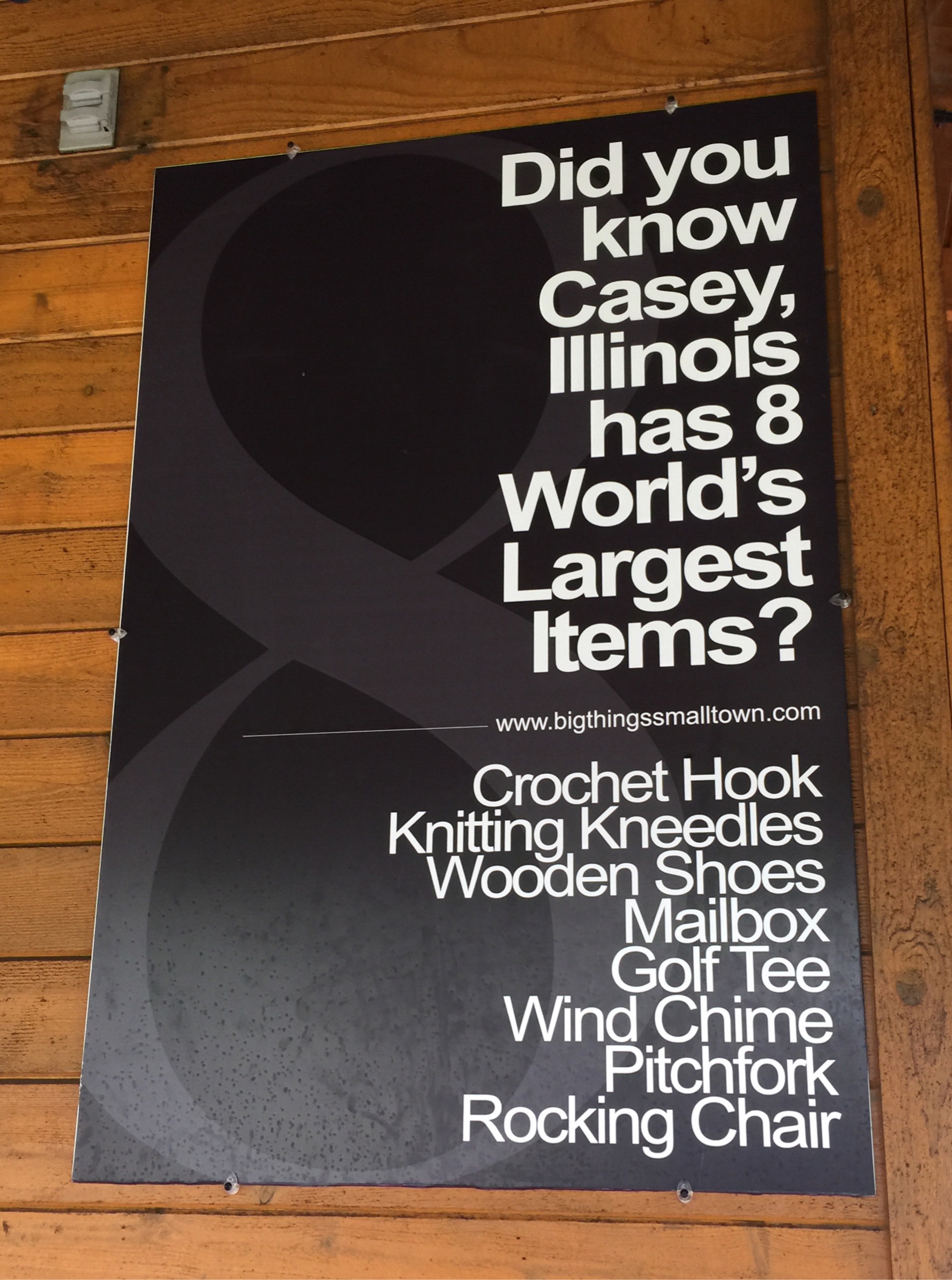 This sign only lists the "world's biggest", but there's at least a dozen more just crazy big things. 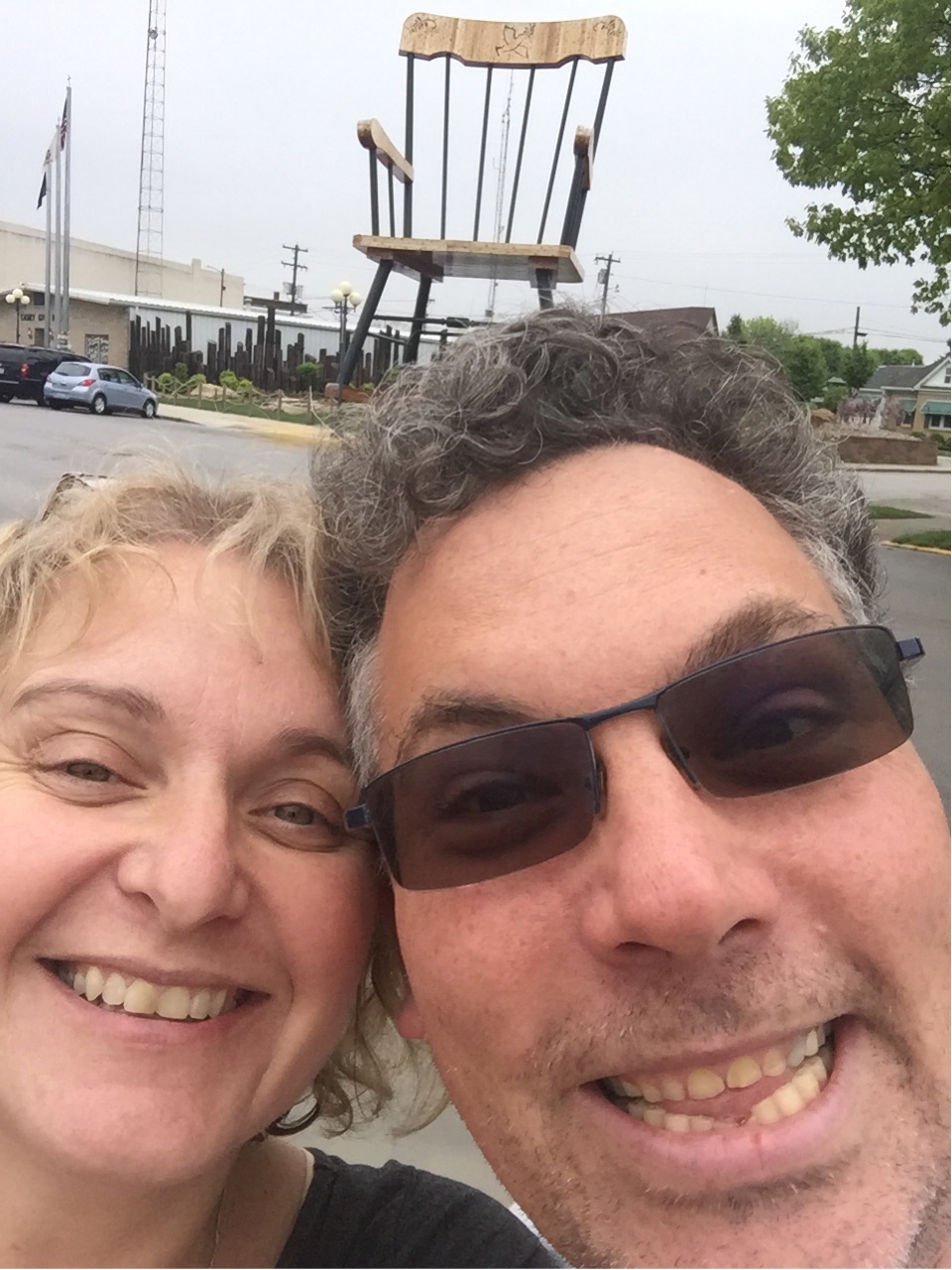 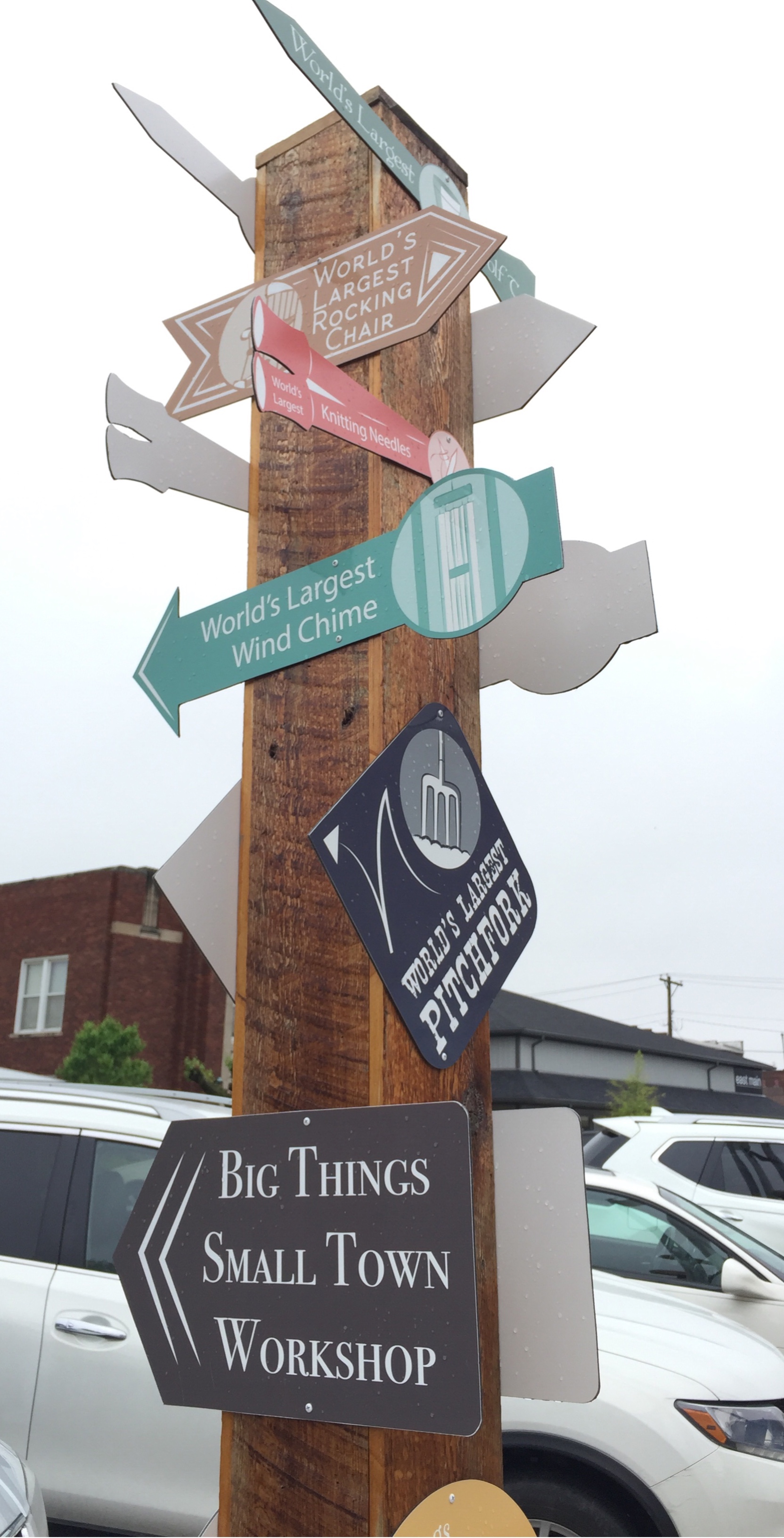 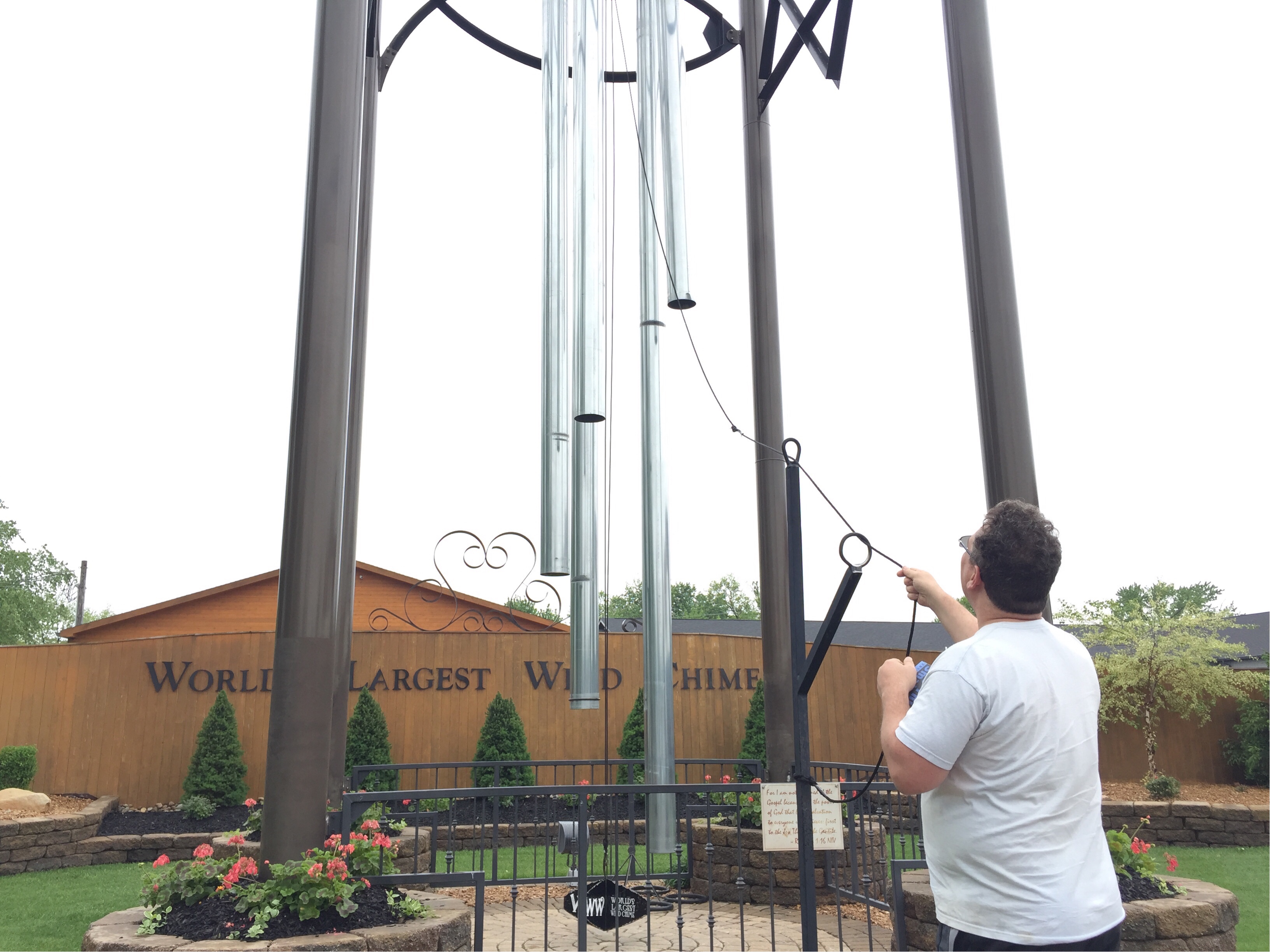 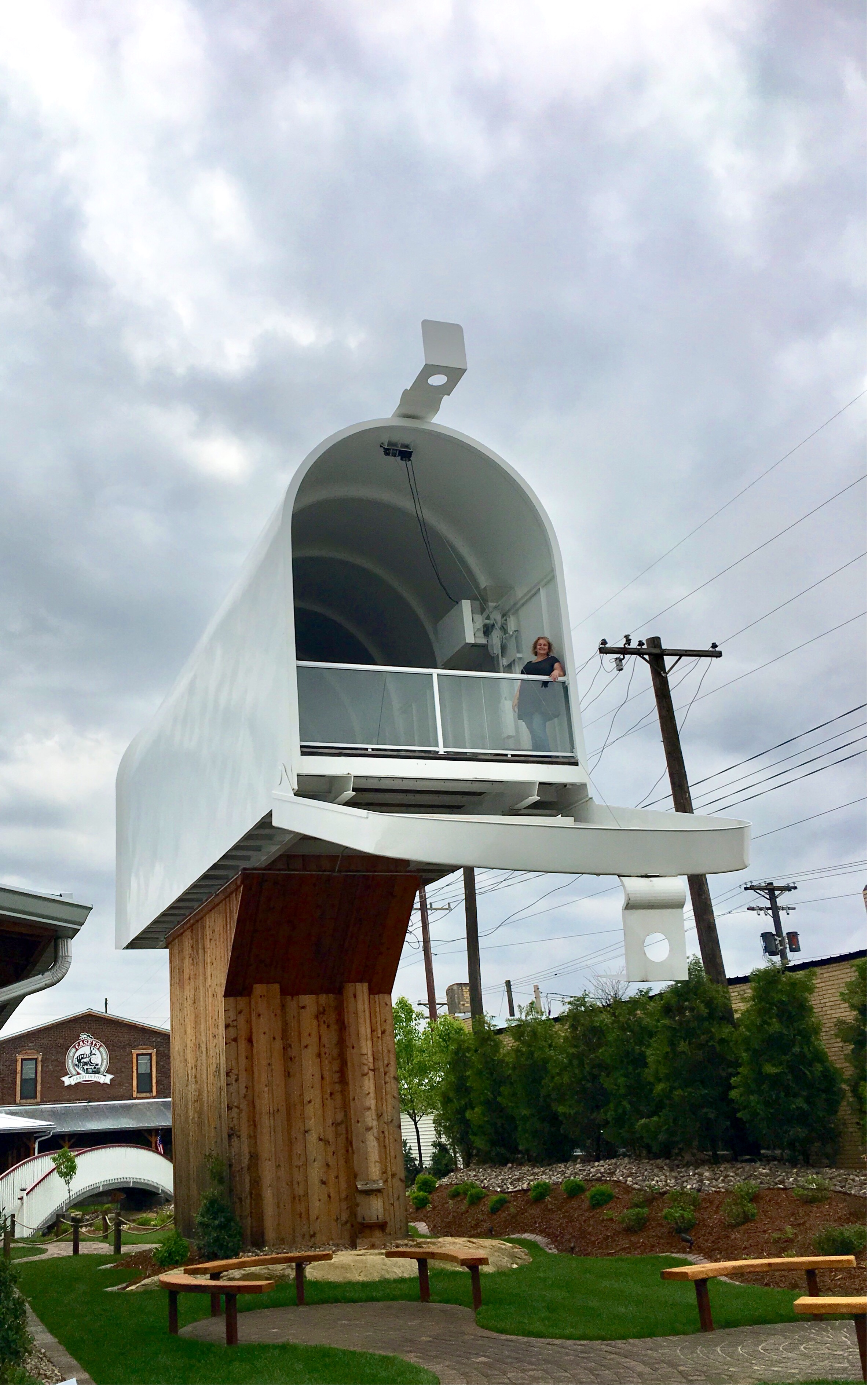 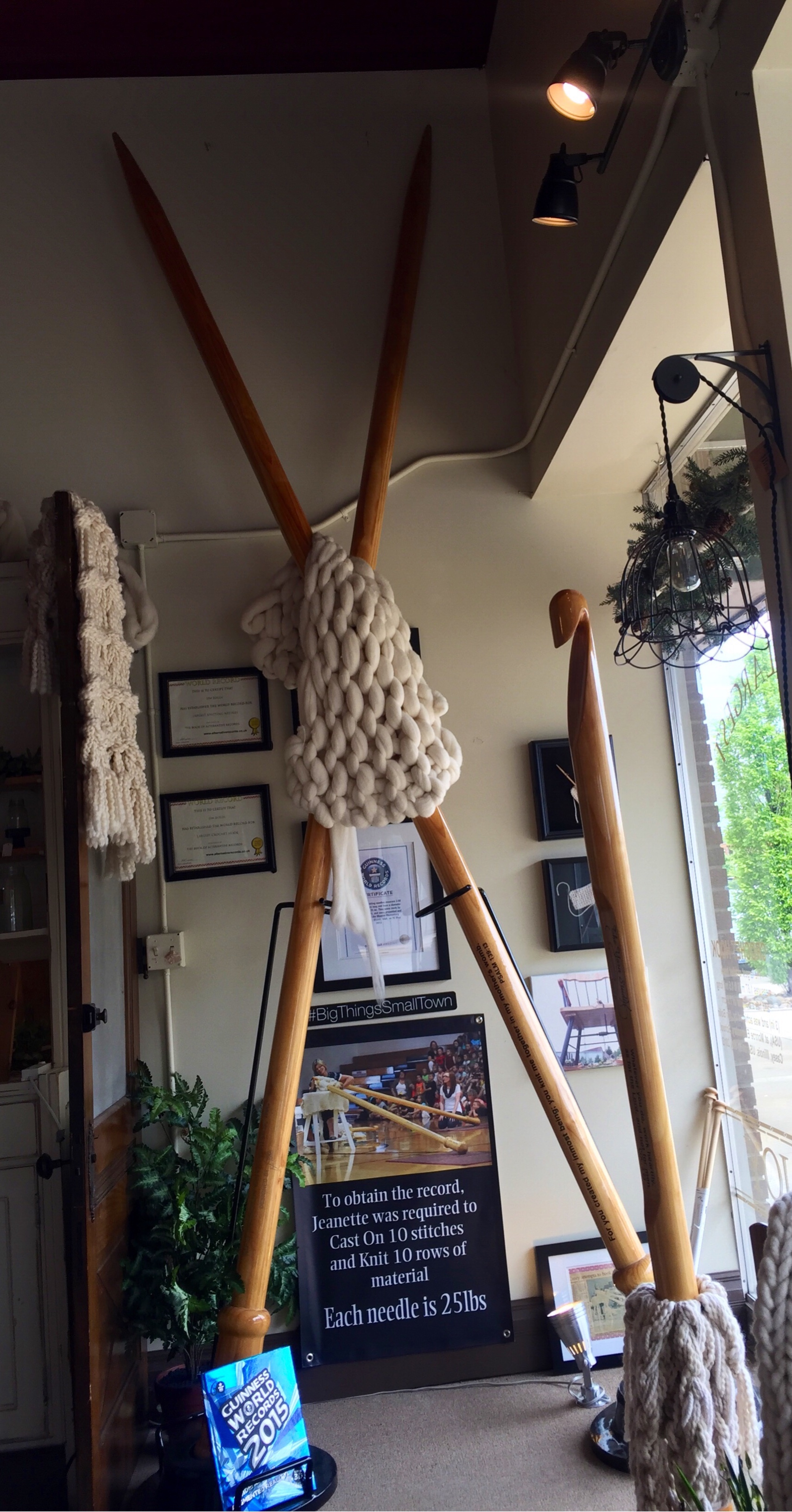 Doug's favorite part of the really big things in Casey was mailing postcards from inside the top of the giant mailbox. And that the mailbox flag raises as you drop in each piece of mail. 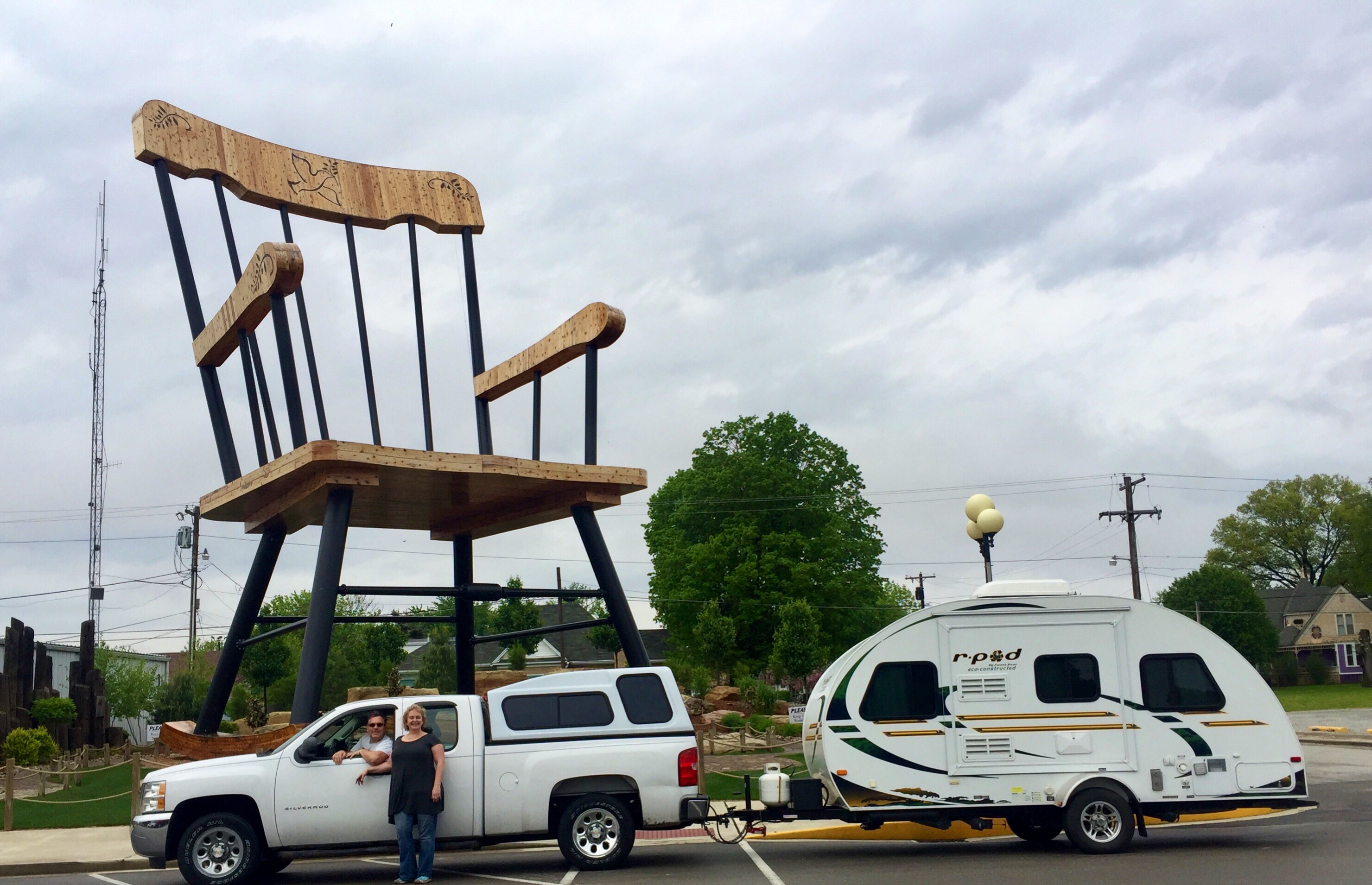 Pleased with our first unscheduled stop, we left Casey, IL and drove through several more hours of awful driving rain.

As we are driving, we are listening to audio books. We started the trip off with Neil Gaiman's American Gods. There has been some fun (and vaguely creepy) parallels between the story and our trip so far--several cities and "the storm is coming" as we drove through this awful rain.

We didn't quite get to the campground where we planned to stay that night. The hard rain, wind, and lots of standing water on the road convinced us to stop a bit earlier at the Johnson's Shut-Ins State Park. This was just going to be a quick overnight, since the forecast continued to be awful, and we wanted to get down to the Ozarks. We decided to not unhook the trailer, just removed the sway bar to back into our site, so we could just get a quick start the next day.

As we got into the camper that night, we discovered that the driving rain had found some gaps in the seals on the windows. Sigh. After mopping up, bedtime came early, we were out by 9 pm. 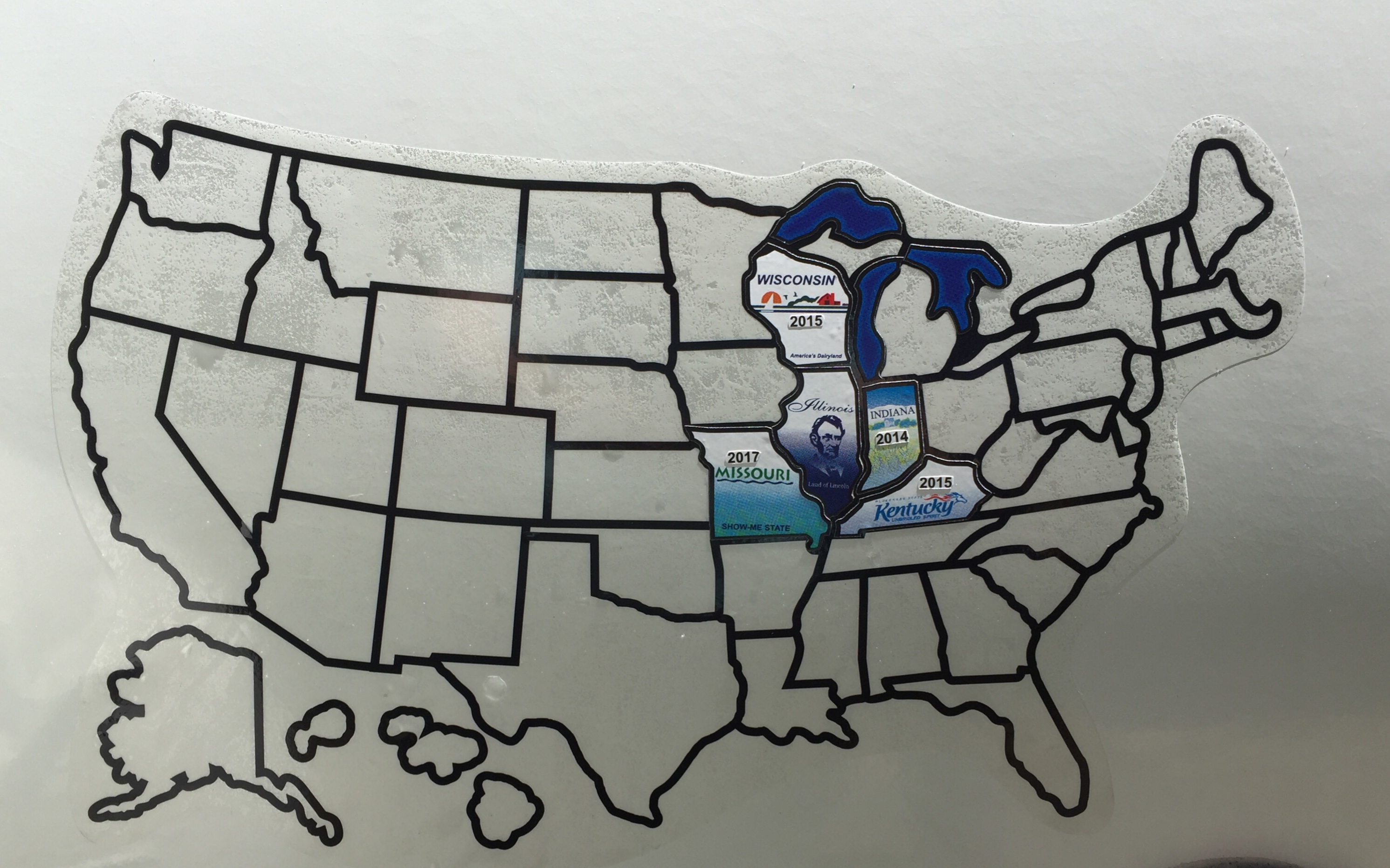 The next chapter of our adventure is Ridiculous Road Trip #1, Part 2.
Posted by Dancing Pottery at 3:11 PM

I'm a dancer, kayak fiend, gardening maniac, potter-ing fool, new sailor, and eco-chic living in Indianapolis. I haven't yet figured out how to combine gardening or pottery with dancing or kayaking, but I've definitely danced on and in the water!

You may also hear from Doug occasionally on this blog. He's my favorite dance partner, hubby, and partner in all my other crimes.
You can also check out my pottery adventures at dancingpottery.com